"Among the younger crop of Austin singer-songwriters, Jeff Whitehead eased out of his former sideman role to take the mic for 2014’s Bloodhound Heart. Crisp, tuneful, and heartfelt, it was a solid debut, but now seems in danger of being eclipsed: Whitehead’s sophomore album, Blue Notes, retains the chops and the heart of the first one but does it bigger, bolder, and better. With invaluable producer Scott Davis aiding and abetting, Whitehead finds his swagger and adventurousness."

"The best moments strum, shake, and croon their way into a place somewhere between the soul-fired romanticism of Ray LaMontagne, and the more grounded, thoughtful poetics of a fellow Texas like Owen Temple[...] Whitehead has plenty of soul to go around."
-Texas Music Magazine

"Bloodhound Heart is fresh. This record has a pleasing mix of styles and Whitehead’s whiskey-soaked rasp cradles each lyric with just enough care to make each line believable. Heartfelt, soulful, folksy, and hard-hitting…a must-have."
-Galleywinter

"In a round of covers, Jeff Whitehead pulls out Little Red Corvette in a very non-cliche way. Believe the hype... the guy is great."
-@Galleywinter

""Every song's a prayer" sings Jeff Whitehead on the opener of his thoughtful new album Bloodhound Heart. It's a statement of personal direction that I wish applied to more artists, but certainly rings true across Whitehead's nine soulful cuts here."
-Farce the Music

“This album will garner multiple descriptions and labels, from Americana to Singer-Songwriter, but obvious and most accurate is that it's just good.“
-Sarah White, Aggie 96, Best in Texas Mag.

"Well, it looks like it's time to add another name to the growing list of amazing talents coming out of south Texas these days. Jeff Whitehead."
-Red Dirt- Blue Collar

"It’s only February, but I’ve already found the album of the year. Don’t even bother looking any further. You needn’t strain yourself searching any more."
-Fiddle Sticks and Steel Guitars

"I’ve really enjoyed listening to this album. Jeff’s voice reminds me a bit of Ray LaMontagne. It has a nice rasp to it. It is a heartfelt, through out album. This album has some Southern soul to it. I really dig it and recommend it to y’all."
-F Yeah Alt Country Boys 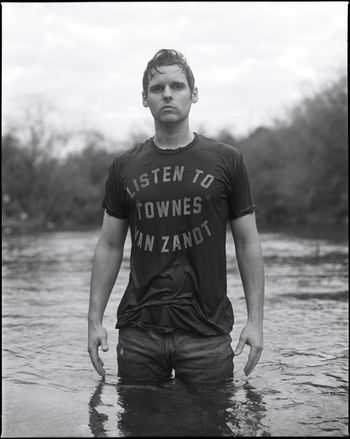 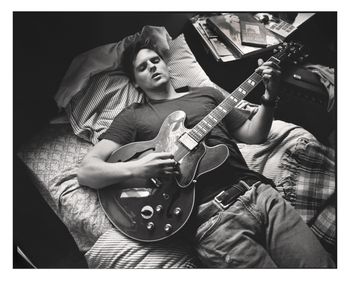 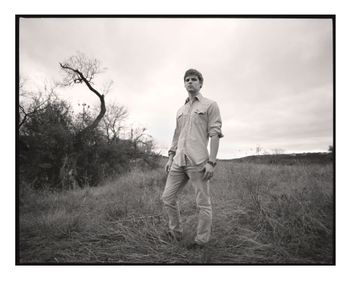 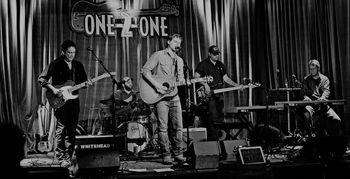 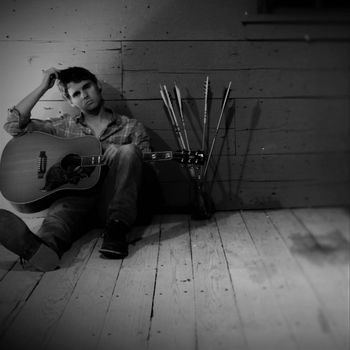 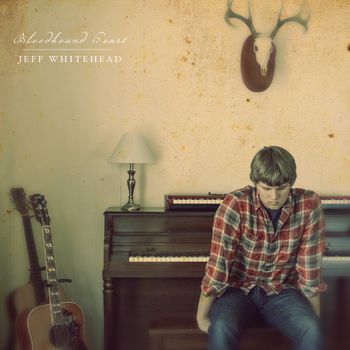